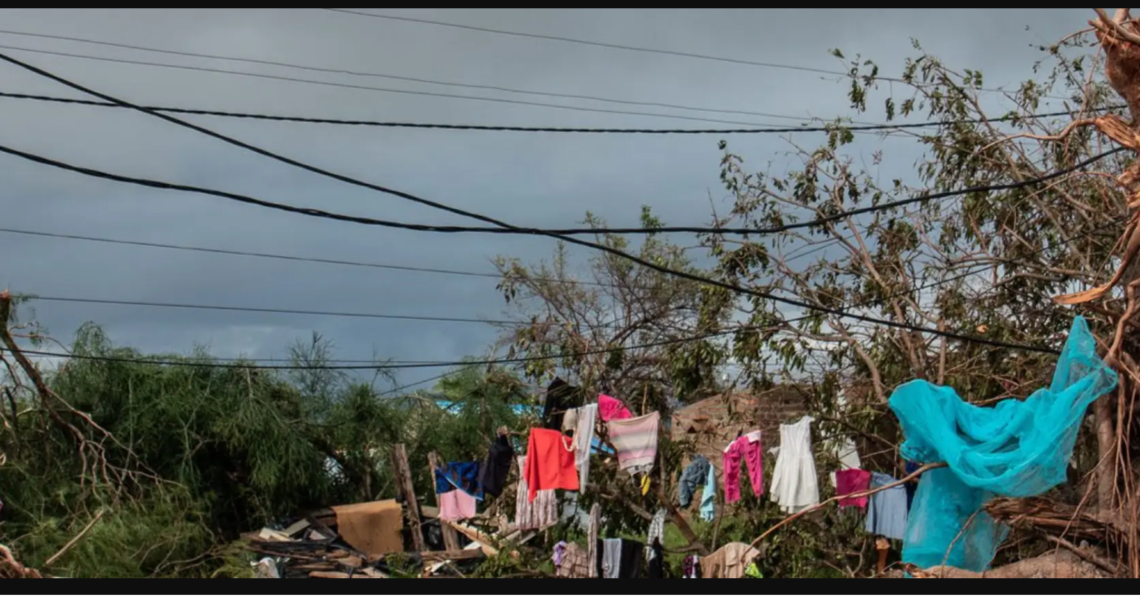 Cholera cases create a new danger for children in the cyclone Idai-ravaged areas of Mozambique. There will be another disaster if cholera spreads.

IN A DISASTER ZONE, THERE ARE A HUNDRED THINGS TO BE DONE

Children are a vital place to start. Save the Children has deployed its Emergency Health Unit (a global pool of public health and medical experts) into Mozambique to supplement the efforts of the government.

In addition to cholera, floodwater poses the risk of mosquito and other vector-borne diseases like malaria. Resources to fight both immediate and long-term needs are key. There is an overall lack of health staff, especially in rural areas. According to the World Health Organization, Mozambique has one doctor for 60,000 people in rural areas. By contrast, in Europe, there is a doctor for approximately every 300 people. Rebuilding health centres and expanding health coverage will require long-term support. The world needs to be generous. Thankfully, the UK’s Disasters Emergency Committee have appealed for funds.

A THREAT TO SURVIVORS

Cyclone Idai, which made landfall in Mozambique over two weeks ago, is one of the worst weather-related catastrophes in Africa in recent times. It left a long trail of death and destruction in Mozambique, Zimbabwe and Malawi, and the flooding and contaminated water caused by the storm pose a huge threat to survivors, including thousands of children.

Cholera is an acute diarrhoeal disease that can kill within hours if left untreated. Cholera, or any disease outbreak, complicates relief efforts and stretches health systems. If not contained quickly, it can spread like wildfire. The World Health Organization says up to 80 percent of cases can be successfully treated with oral rehydration solution in normal settings.

However, the best way to predict the future of a cholera outbreak is to prevent it. Based on our experience of working in cholera settings, there are seven essential steps to fight a deadly cholera outbreak and stop it in its track.

You can still donate to our Cyclone Idai appeal or fundraise to support the relief effort. You can also read our CEO’s update on Save the Children’s response in the affected countries.

Rachael Cummings is Director of Save the Children’s Humanitarian Public Health Team.

Dr Unni Krishnan is the Director of the Emergency Health Unit, Save the Children Australia.

An edited version of this blog/OPED/ eye-witness account also appeared on Save The Children Blog: https://www.savethechildren.org.uk/blogs/2019/cholera-creates-new-danger-for-children-after-idai