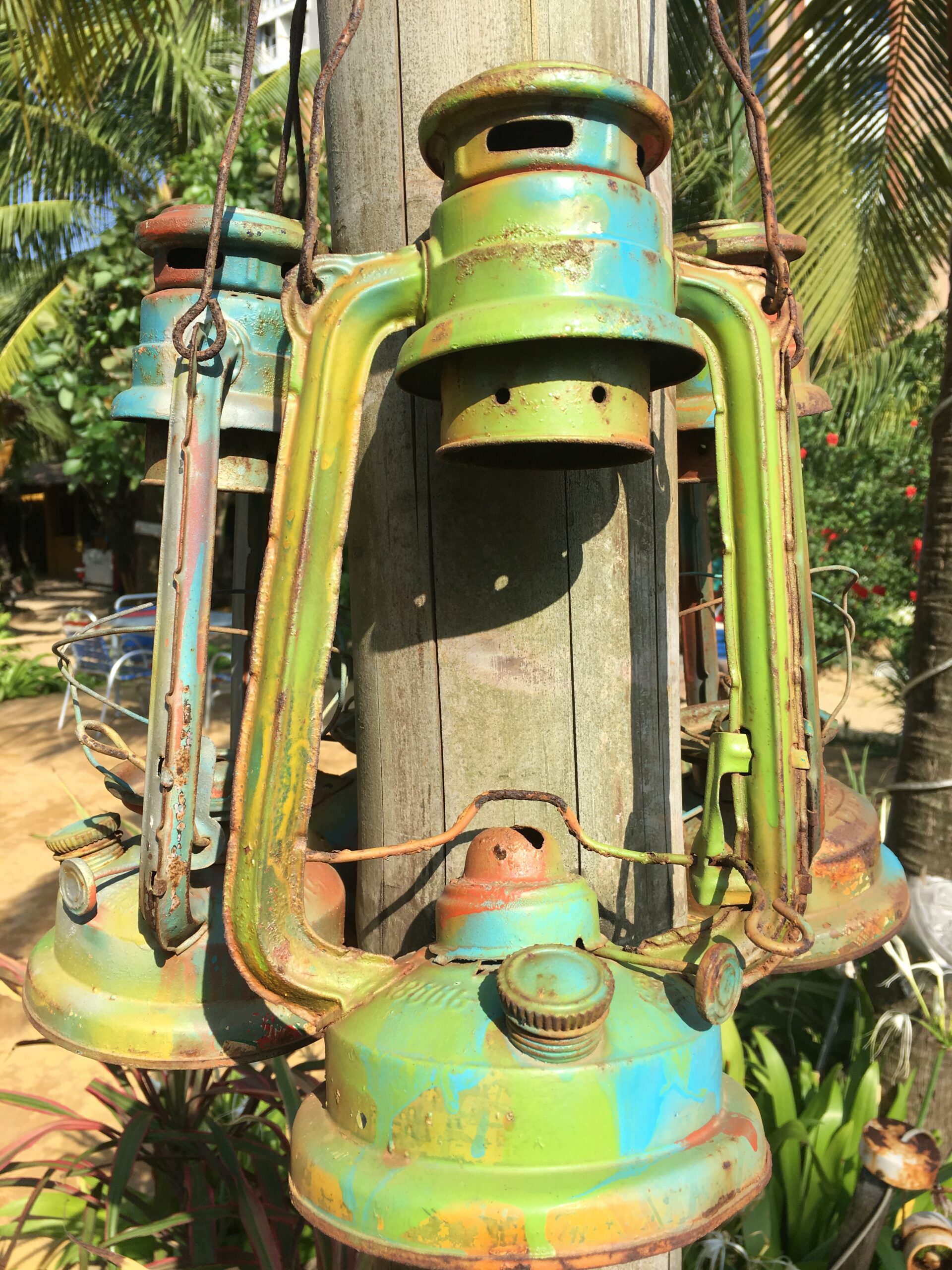 We can’t stop storms or earthquakes. But we can stop disasters turning into crises. In the aftermath of Hurricane Matthew, here is a list of five key things to remember during the relief and recovery effort in Haiti.

The storm was just the start. Inside Haiti, another danger is lurking in the water.

When Hurricane Matthew smashed into Haiti on 4 October, it was the worst storm to hit the country in half a century. So far, as many as 900 people have lost their lives and the death toll has been climbing steadily as reports emerge from cut-off mountainous areas.

And now: cholera. There have media reports of 13 deaths from cholera. Things are not looking good.

Life: a phenomenon between storms and disasters

Haiti is a country where storms rule and my visits there – which span over a period of more than ten years – have almost always been either when the country has just been hit by a storm or when it is preparing for the next.

Two notable exceptions were the devastating earthquake in 2010, which killed more than 200,000 people, and the cholera outbreak later that year.

I trained as a medical doctor and have now worked in the humanitarian sector for over 20 years. During the 2010 cholera outbreak in Haiti, I led a team of medical doctors and public health specialists as part of the emergency response. We saved lives – but cholera is ruthless and since October 2010, Haiti has reported over 790,000 cases of the disease and 9,300 deaths.

Hurricane Matthew and the subsequent flooding will magnify health risks in Haiti, a country which has perhaps the weakest health infrastructure in the Western Hemisphere

We can’t stop storms or earthquakes. But we can stop disasters from turning into crises. Each storm and every disaster offer great lessons.

Here are five key points for the current relief and recovery effort in Haiti – lessons I have observed and learned from the experiences of my fellow aid workers and humanitarian actors:

1) Get your priorities right: Quick decisions and strong leadership can make or break relief operations. Right now, one million people need urgent humanitarian assistance. Life-saving measures such as medical aid, clean water and appropriate information should remain the priority at this stage. And the Humanitarian Charter reminds us that both the relief and the dignity of survivors are imperative.

Remain flexible and keep eyes and ears open. Reports of cholera are a clear and loud siren to act swiftly. Public health strategies, hygiene measures and clean water will save lives. Battling cholera is no rocket science but it needs to happen at lightning speed. Dehydration – a complication of cholera – can kill children in six hours. This will be the top priority for the Emergency Health Unit, my specialist team from Save the Children.

2) Collaborate, communicate, coordinate: Disaster settings are chaotic and not easy to manage. There are several actors and every little effort counts. However, duplication of effort diminishes the impact of aid so collaborative action is key. All aid agencies have a responsibility to better coordinate their efforts.

Information sharing and robust two-way communication with survivor communities are the first steps to improve aid effectiveness. It can amplify the number of lives saved.

3) Don’t leave children and vulnerable people behind: There are children who have been separated from parents or families and now face multiple protection risks. There are infants and young children whose mothers have stopped breast feeding because of lack of shelters or misconceptions.

Following last year’s earthquake in Nepal, there were several reports of discrimination against LGBTI (Lesbian, Gay, Bisexual, Transgender and/or Intersex) communities. Conscious efforts are necessary to reach out to marginalised communities, vulnerable people, and people in remote mountainous villages that are cut off from main roads.

Aid efforts and mobile health teams need to go the extra mile to reach out to them – they can’t simply expect these survivors to walk into relief centres and health clinics.

4) Mind matters: There is a limit to what the human mind can take. Imagine blowing up a balloon. Consider each blow of air as one disaster. In Haiti, there has been plenty of disasters. And you know what happens when you keep blowing up a balloon that’s already got enough air inside.

The human mind is not so different. Haitians have been battered by several storms, other disasters and several episodes of political violence. I have met some of the most resilient people in my life in this country. But they are exceptions. Disasters inflict wounds on human minds. If left unattended, they leave lasting consequences. Aid efforts must place mental health of survivors, especially children and women, as a priority.

5) Support. Don’t substitute: Aid workers like me seem to be responding to crises all the more often in recent years. But it is the local people who are, and will always be, the first – and often only – responders.

Investing in local communities and strengthening their local capabilities makes sense. There are pilot projects to this effect by European Civil Protection and Humanitarian Aid Operations (ECHO), UK aid and US government – and Australia’s Department of Foreign Affairs and Trade has recently made a five-year long commitment to build such capabilities in the Pacific Islands, another theatre of storms. It is a good start.

Global warming makes storms more frequent and ferocious, and Hurricane Matthew reminds us that we need to do more, and not less, to invest in and prepare local communities. There will be moments during catastrophic disasters like Hurricane Matthew that will call for international support. But these teams should support and complement, not replace or substitute, local capabilities. The World Humanitarian Summit recommends that ‘aid should be as local as possible, and as international as necessary’.

Disaster preparedness and risk reduction measures save lives. Cuba, Haiti’s neighbour, faces frequent ferocious storms but has demonstrated that disaster preparedness lessons from school onwards and a robust public health system are the twin oxygen cylinders that can absorb disaster shocks, save lives and stops disease outbreaks during storms and disaster settings.

Haiti is the poorest country in the Western Hemisphere, and donors need to make long term investments that will strike at the roots of poverty and disaster vulnerabilities.

Earth is becoming warmer, seas angrier and storms more ferocious. We have to expect more storms and floods. So it’s common sense to invest long-term and in future generations – in children – to make sure they are better prepared in future. It is a simple truth.

An edited version of this blog also appeared on Huffington Post: https://www.huffingtonpost.co.uk/unni-krishnan/hurricane-matthew_b_12424724.html