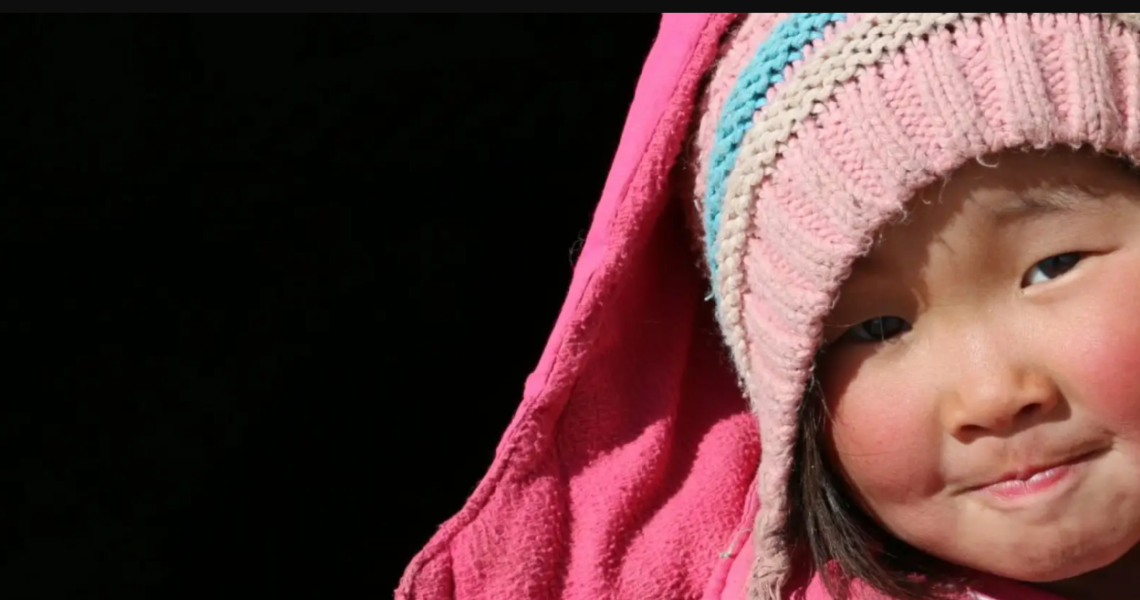 While we can’t stop most hazards from happening, we can stop hazards leading to disasters and we can reduce the deaths and suffering hazards cause. It is a truth that earthquakes don’t kill people; bad buildings do.  Ebola and flu outbreaks, increasing number of water borne and vector borne diseases in post flood and storm settings also remind us that people’s health is often the first casualty in a disaster.

Ministers from Asian and Pacific countries, UN officials, policy makers and civil society actors are meeting in Ulaanbaatar, Mongolia, this week to take stock of previous commitments to reduce the risk from disasters. Amongst them will be representatives of some of the most disaster-prone countries in the world such as Vanuatu and representatives of donor nations such as the UK, along with Japan and Australia who invest in disaster risk reduction and resilience building. The World Disasters Report 2016 (WDR) highlighted the Asia-Pacific region as the most disaster-prone in the world. This conference is expected to renew commitments and devise strategies to reduce disaster risks.

Improved collaboration and a stronger partnership between health actors and disaster responders can make the world a healthier and safer place. We believe this is the best way to save lives and multiply the impact of investments in both sectors. Furthermore, it can bolster the resilience of communities who are on the frontline of disasters and disease outbreaks.

DISEASE OUTBREAKS AND DISASTERS: A COMMON CAUSE

Storms are becoming more ferocious and they are one step ahead of efforts to tame them. Policy and aid agencies often ignore the interplay between disasters and health. Disasters often destroy health facilities and limit access to health care in times of greatest need. Furthermore, post flood water leads to water borne diseases. Flood waters are also a breeding ground for mosquitoes leading to Malaria and other vector borne disease outbreaks.

Disease outbreaks and other health crises are becoming harder to contain. Movement of people and urbanisation are other catalysts which amplify health impacts of disasters. This makes it essential for doctors, health workers and disaster responders alike to understand and prepare for the impact of disasters on health.

For the best possible health outcomes, it is necessary to place disaster risk reduction and preparedness on the agenda of health actors. It is also necessary to place health as a key agenda for disaster responders. The idea is to develop a culture of health and safety. In practise, this means learning first aid straight from school days onwards and including disaster response in the medical and para-medical curricula.

TRANSFORMING THE WAY WE RESPOND TO DISASTERS

The capacities of health actors and disaster responders are transformable, with the right orientation and training. Eradication of polio is a success story in the health sector. What if the millions of barefoot polio health workers and campaigners take up the cause of disaster risk reduction, disaster preparedness and humanitarian action and get themselves trained to save lives before, during and after the impacts of hazards? Preparing for one disaster (say a typhoon) will go a long way to prepare communities for other disasters (say a disease outbreak).

Investing in solutions and partnerships that produce future resilience, livelihoods and social cohesion, health and psychosocial well-being, supporting communities to withstand future shocks and adversity is  key to make the world a safer place for future generations. While schools and hospitals need to be made stronger and safer, investments are also needed to take care of needs such as mental health and emotional wellbeing of children living in disaster prone areas. Such investments are often the best shock absorbers since they bolster confidence and help survivors bounce back quicker. They can further be a catalyst in relief and recovery efforts.

Disasters and disease outbreaks need not be death sentences. Disaster risk reduction, disaster preparedness, partnerships and collaborative action and prioritising investments for children can make the difference between life or death – that is the way forward, the future.

Mitsuaki Toyoda is Save the Children’s Country Director in Mongolia.

Miyuki Akasaka is a program coordinator in Save the Children Japan.

An edited version of this blog/OPED/ eye-witness account also appeared on Save The Children Blog: https://www.savethechildren.org.uk/blogs/2018/taming-disasters-and-disease-outbreaks