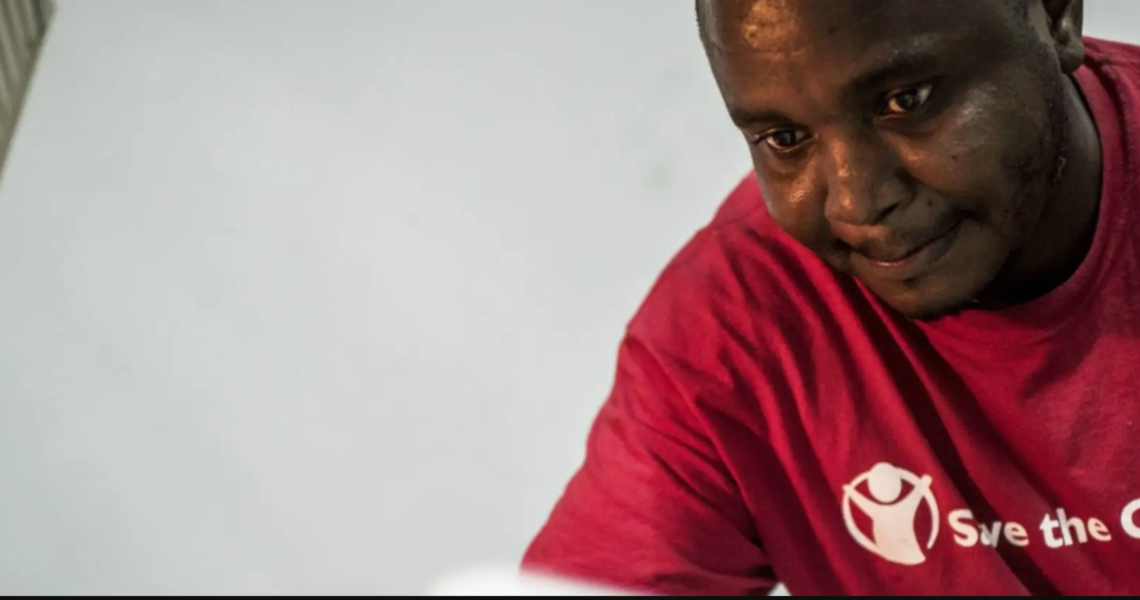 Everyone has dreams. Some dreams are fabulous, some ambitious. When I met Tom last November, his dreams seemed almost impossible.

He was trying to build a health clinic in three days in the middle of nowhere. To be precise, Tom was in Cox’s Bazar, Bangladesh; home to the largest and perhaps the most overcrowded refugee camp in the world. He was working with Save the Children’s Emergency Health Unit, deployed to Bangladesh to provide life-saving support for Rohingya refugees who had fled Myanmar.

Families were arriving at the camp sick, malnourished, dehydrated and often traumatised. Disease outbreaks threatened further human suffering. This was the fastest growing refugee crisis in the world.

Humanitarian workers like Tom were working against the clock.

“Are you serious? I challenged Tom. “How do you build a health clinic in three days?” Tom is not a structural engineer and not a soldier in a military platoon with unlimited resources. He is, as he calls himself, “an ordinary water and sanitation engineer”.

But as a humanitarian worker he is equipped with three things – a clear mission, infectious optimism and deep compassion. These are powerful ingredients to make things happen on the frontlines of sheer devastation.

WHY BE A HUMANITARIAN WORKER?

Humanitarian work is about extending the spirit of humanity to people. If you look at the suffering in the world, is there an option not to be a humanitarian worker?

Today we are witnessing the highest levels of human displacement on record. More than 68 million people have been uprooted from their homes. Twenty-five million are refugees who have fled their countries to escape conflict and persecution – in actual numbers, this is more than the population of Australia.

In 2016, more than 560 million people’s lives were critically impacted by natural disasters. And approximately 815 million people will go hungry tonight. If you put all the hungry people in the world in one country, it would be the third most populous nation in the world after China and India.

It’s in these settings – in oceans of human suffering – that the efforts of Tom and his fellow humanitarian workers make the difference between life and death.

Besides the need for food, water, healthcare, emotional assistance and shelter in these circumstances, there is also a need to contend with fear. The fear of houses and hospitals being bombed, schools being burnt, children being orphaned, storms, floods, disease – it’s a long list, but frighteningly real in an increasing number of places.

Despite the odds, Tom and his team from the Emergency Health Unit went on to build the clinic, as well as eight other clinics and a primary health centre that works around the clock in Cox’s Bazar. The big idea behind their work is to ensure that no child is left behind in the process of delivering life-saving health care and medical assistance within the turmoil of an emergency.

On 19 August 2003, the then Special Representative of the United Nations (UN) Secretary-General to Iraq, Sérgio Vieira de Mello, and 21 of his colleagues were killed in the bombing of the UN Headquarters in Baghdad.

World Humanitarian Day is marked each year on 19 August. It’s a day we pay tribute to those who have lost their lives in humanitarian service, and to celebrate the selfless service of humanitarian workers.

Humanitarian workers are agents of compassion when the world turns upside down. Most of the real humanitarian heroes are often invisible; ordinary local volunteers who do extraordinary work to pull people from bombed war zones or from earthquake rubble long before international aid arrives on the scene.

Their work reminds us of a simple truth – compassion is an index of humanity. Imagine the state of the world without it.

What we do today depends a lot on what we do with others. Challenging a storm’s fury or the ruthless perpetrators of a genocide is not something humanitarian workers can do alone. It requires the combined efforts of various players – governments, media, civil society and UN systems.

World Humanitarian Day reminds us that collaboration and compassion are two powerful forces that can make the world less brutal and a more beautiful place where we all can live and where children can thrive.

An edited version of this blog/OPED/ eye-witness account also appeared on Save The Chilren Blog: https://www.savethechildren.org.uk/blogs/2018/ideas-to-advance-humanity